Clearing the Streets of Oxford

From the earliest days of the universities, there have been tensions between Oxford's 'Town & Gown', the term used to describe the non-academics and scholars.  In the 1300's  there were two days of rioting after two students complained of the quality of the local ale leaving many killed.  Not all altercations have ended in bloodshed and it was a general consensus to improve access into the town that the Covered Market was created.  The design was to be of the highest standard (by John Gwynn, designer of the Magdalen Bridge) although today it is all too easy not to notice the craftsmanship of the building. 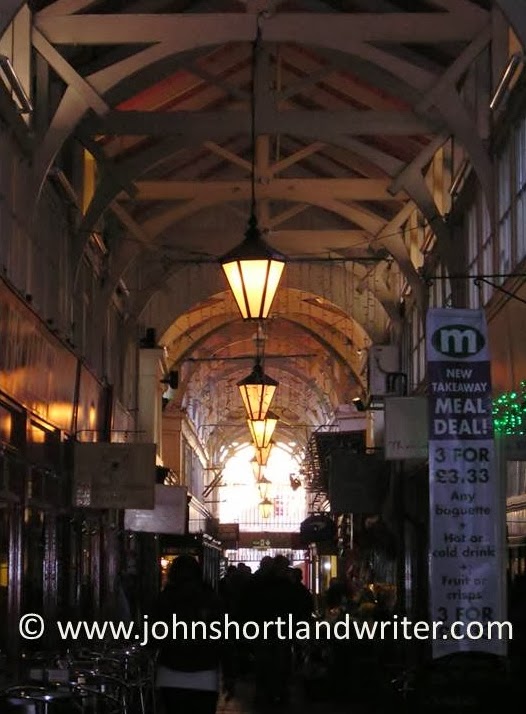 In 1771 an Act was passed to rid the streets of food stalls and by 1774 the market had opened for business.  Originally, twenty butcher's shops and stalls were built, swiftly followed by a further twenty.  Today, 240 years later,  meat and poultry are still sold there with fruit and vegetables alongside clothing, footwear and jewellery.  Numerous cafes feed and water students, residents and tourists alike, fortunately no longer causing riots. 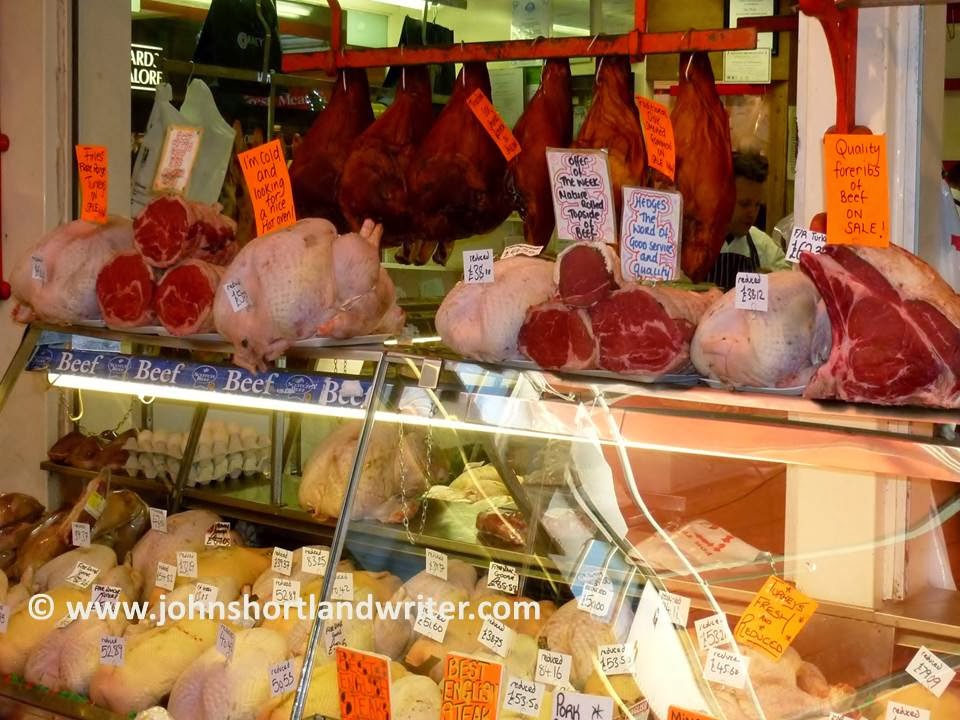 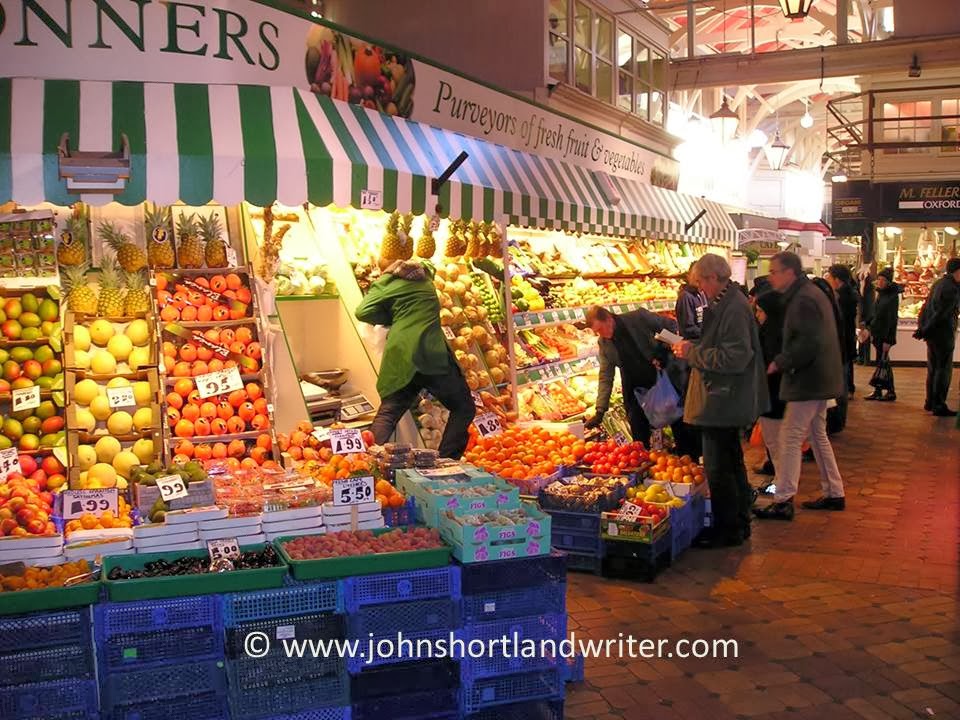 In recent times there has been a controversial increase in rent which has allegedly caused some businesses to close.  However, despite the present recession, the market is thriving although, in true market tradition, it is always possible to find a bargain there. 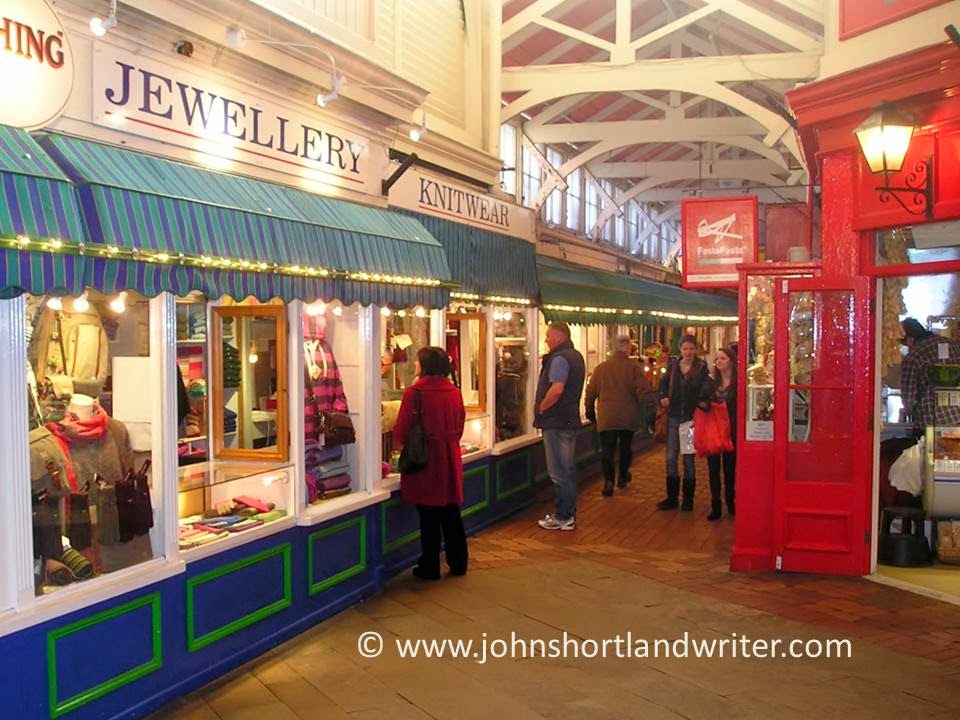 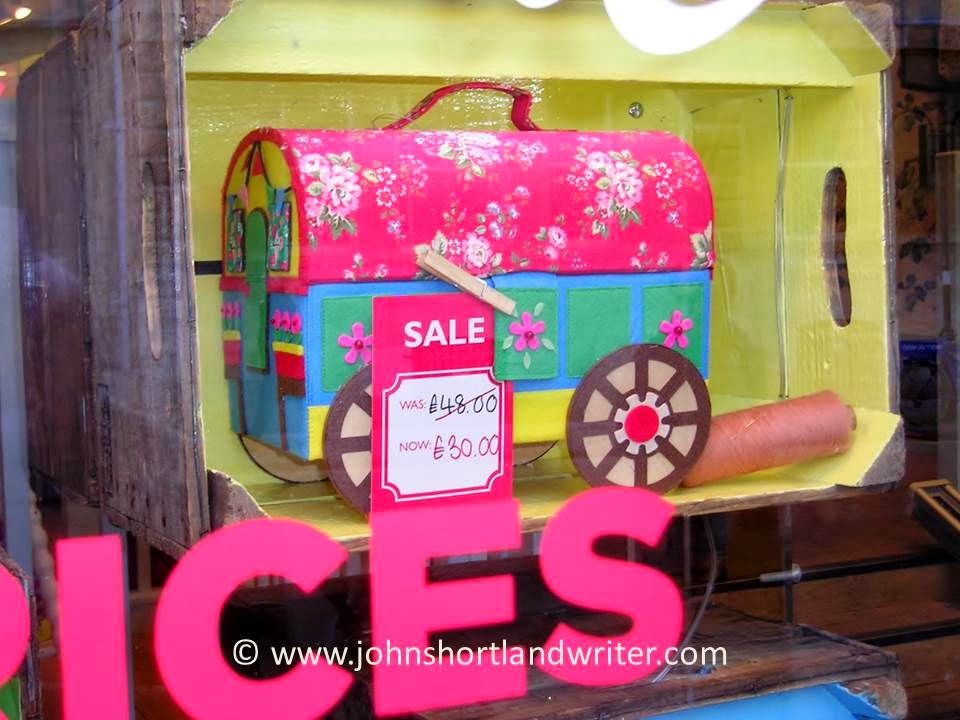 After the enclosed and bustling avenues of the market it is refreshing to step into the open air once more and to take in the sights and sounds of the city.  Surrounded by the historic colleges with their splendid architecture it is all too easy to forget that the market has played an important role in shaping the town.  It has a fascinating story of its own to tell. 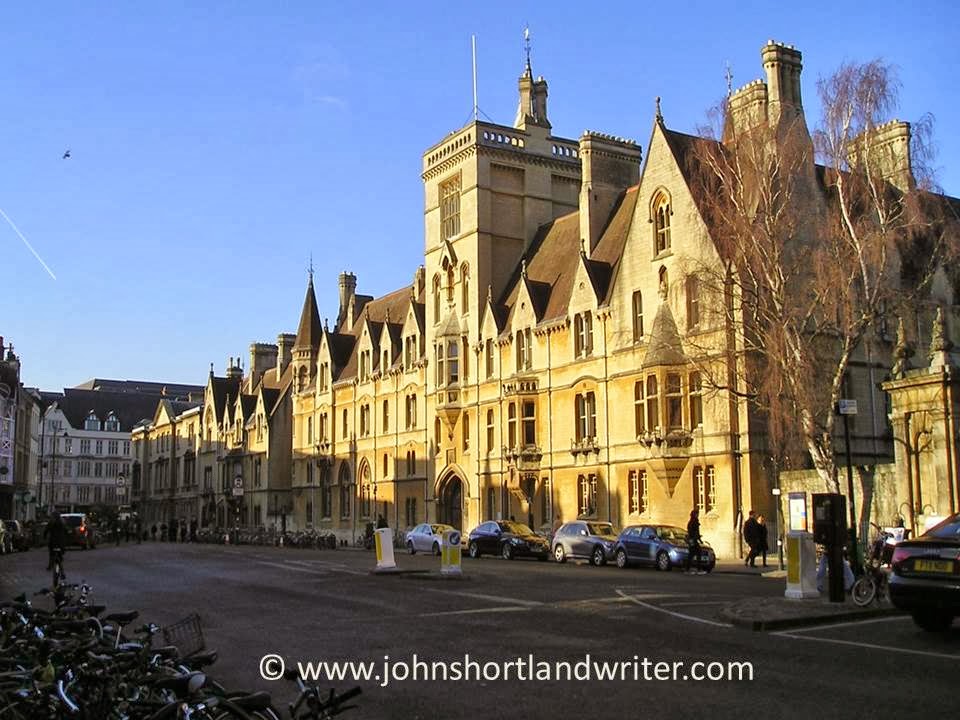 Information about visiting the market, its present traders and its illustrious past can be found on it's website.  Click this link here to find out more.